What comes to mind when you hear this term? Images of rolling dark clouds and gusty winds? Your ears are undoubtedly ringing with the sound of thunder. You could be looking up at the sky for lightning bolts. But what about a SOLAR STORM? Would you believe that the Earth is occasionally hit by solar storms and you probably won’t notice any of these?

You might have heard about the solar storm that hit the Earth last week. Moving towards the Earth at a speed of 1.6 million kilometers per hour, there were concerns that this fierce storm may cause power failures and disrupt the communication infrastructure around the world.

Wondering if this is the first instance of a solar storm hitting the Earth?

There are a couple of famous instances of very powerful solar flares and geomagnetic storms. The 1989 geomagnetic storm disrupted power distribution in Canada, and it brought aurorae, the famous Northern Lights, down to Texas. The largest solar storm ever recorded occurred in 1859 and is called the Carrington Event. The Carrington Event disrupted telegraph systems back then. If this type of solar geomagnetic storm occurred today, it would undoubtedly cause extensive economic and social disruptions across the planet, costing an estimated one to two trillion dollars in damage.

Solar storms are triggered by massive explosions in the sun called solar flares. Solar flares are classified into five classes: A, B, C, M, and X. Typically solar scientists get excited about M-class and X-class flares more than C or the lower ones. This time we had a C-class flare first, followed by an M-class and then an X-class flare. Multiple flares like this are common, much like earthquakes with shocks and aftershocks. These flares are of varying strengths and release varying amounts of energy.

At times, solar flares can also be accompanied by coronal mass ejections. During these ejections, plasma from the Sun’s surface is released in significant amounts. These solar winds of energy can sometimes strike the Earth, causing brief disruptions in its magnetic field. While most of these solar storms are absorbed by the Earth’s magnetosphere, its magnetic barrier, some of them can cause disruptions such as blinding satellites and interrupting cell phone and GPS communications.

The frequency of solar flares appears to follow an 11-year solar cycle, during which the magnetic field of the Sun flips. There might be multiple solar storms each day in peak activity. At times, there may be less than one solar storm per week. Scientists expect the Sun’s current activity cycle to result in a peak in solar storms during 2024. Three years to go, brace yourselves! 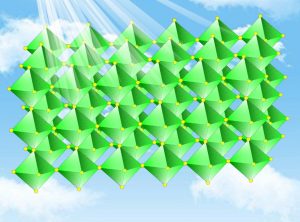 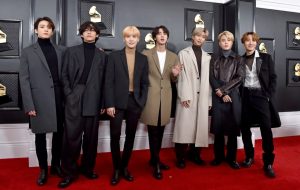 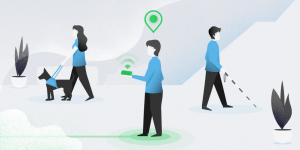