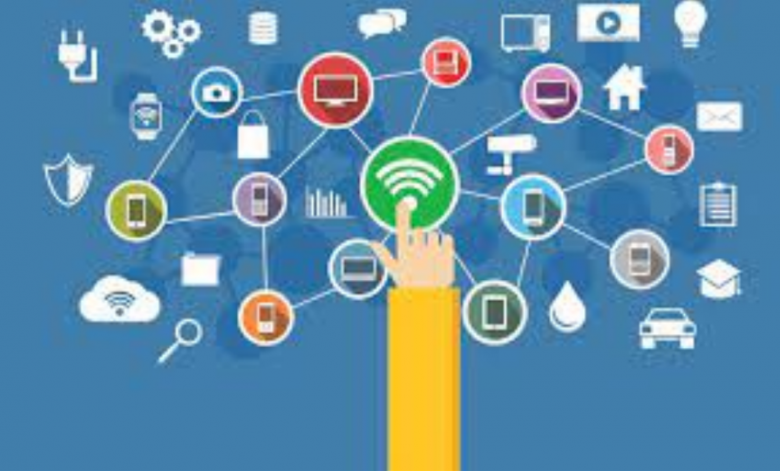 “The internet is becoming the town square for the global village of tomorrow.”

This quote by Bill Gates has shown us how much we as a society have developed with the coming of the internet. Literally, any imaginable product or service can be purchased online by spending just a few minutes on the web, be it groceries, food, appliances, travel packages. However, how did this standard of living come into place?

We, as a society, were not introduced to the internet up until the beginning of 1983. Until then, computers had no means to communicate with one another, except, of course, physical communication between the users. The onset of digitalization began with the amateur radio (known then as the ham radio), followed by the establishment of small digital networks that were often slow and used to exchange textual messages, much like an online post office. The Majority of such work originated in the modern-day Silicon Valley and coded in the ASCII language, making it available only to regions with an English- or Latin-based script, making it unsuitable to languages such as Persian, Arabic, or Hindi.

However, the actual manifestation of the internet can be credited to the introduction of the first social media site in 1997, Six Degrees. By the 1980s, digital networks were a part of many universities and businesses but primarily consisted of an academically-curious population. It wasn’t until 1989 in the USA and Australia that the internet saw public participation and internet service providers – an educated population no longer dominated the internet. This phase is popularly called the ‘Eternal September’, referring to introducing more internet ‘newbies’ every financial year. Commercial utilization of the internet had begun and increased when the famous World Wide Web was introduced, leading to many businesses utilizing the internet to boost sales. Multimedia and file-sharing platforms like Napster were widely used to share files, audio, video, and images, catering to the needs of teenagers and younger adults. This became the inspiration of modern social media and the economic culture, providing unrestricted file-sharing, but with limited privacy.

After its near perfection by the 2010s, the internet has never seen a downfall. From the creation of the first viral meme (Dancing Baby) to the introduction of multimedia platforms like YouTube and digital platforms of investment, such as Bitcoin, and the arrival of modern-day social media like Instagram and Facebook, the internet is just getting bigger every passing day. It has also been the center of many subcultures, such as the woke culture, gaming, VR-AR, e-commerce, etc. The use of the internet has increased tremendously during the COVID-19 pandemic, especially in the field of education, virtual meetings, and general services. It has also seen development, for instance, the introduction of the ‘metaverse’ concept by Meta Platforms (than Facebook Inc.). The internet has proved to be a boon for society, allowing us to share information and communicate with others, making us feel more connected than ever before. It helps maintain governments and share information throughout the globe. Public services and products are made available at the click of a button, all thanks to the development of the internet and technology. The ability to create and share digital content has helped many to discover their creative side. The Internet also acts as a medium, through which many individuals can share their views, without having to worry about social stigmatization. The internet has helped form and build relations and has played a major role in improving mental health care by introducing online social groups.
However, the internet has its fair share of cons. Addiction is one of the main disadvantages of the internet, leading to many disorders, such as anxiety and mood swings. Cyberbullying also causes such mental issues. Addiction to social media impacts one’s social skills and hinders memory and attention development in children. The ease of access to information on the internet leads to malicious activities like cyberterrorism and data breaches and also causes information overload. The cases of financial fraud are increasing by the day thanks to online banking, which is a so-called ‘boon’ to humankind. Due to limited security, issues of scamming and hacking through spam messages and cookies are prevalent. With each passing day, nations worldwide develop different methods to improve safety and increase awareness among the public, significantly reducing the number of such crimes.

The internet has overcome a plethora of challenges, right from its grassroots to its current state. From the radio till the modern social media, the internet has boomed, housing a family of nearly 5 billion people, connected to their dear ones. 30 years ago, such close communication would have been undreamt of. The internet has not only proved to be a ‘dream come true for many, but also a blessing in disguise for the modern age of industrialization and urbanization. The internet is here to remain an inseparable part of our lives. As a Matter of fact, I wouldn’t have been able to reach this group but for the Internet of Things.
Take care, be safe…………… physically and digitally! 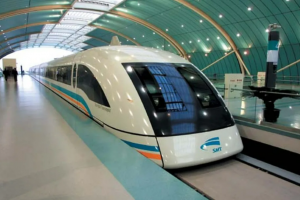 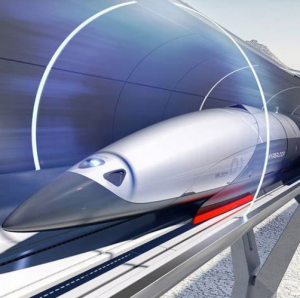 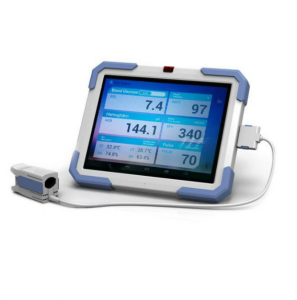