Football is, without a doubt, the most popular sport in the world. It has been raised to the pedestal it now stands on because of the millions of fans around the world who watch every game and every good play is etched in their minds for years. Being a football fan means supporting a particular club or country. It is a sincere commitment that one makes to the particular club. You have to support them through their highs and lows, hyping up the good moments and being positive about the future when the team is having a rough patch. Being a football fan isn’t for the weak-hearted. We fans have to accept the hold this beautiful game has on us. Football is never just played between 2 teams. It was never that simple. A football fan from a long time now, I have grown with the game. You make new friends, have friendly arguments with friends who support other clubs and watch games with them. The experiences you gain are priceless. You celebrate every goal, watch the dying minutes of the game with those nail biting finishes.

I remember when I was first introduced to football by my brother. I couldn’t comprehend why anyone would want to waste so much time on that and call that fun? One year later, I was hooked to the same channel and was watching every minute without blinking. Football often gave me a reason to look forward to something when the day seemed monotonous. And if my team would win well then life is awesome!

This is what makes “us” so special. We’ll rail against the poor efforts of our own players and delight when a great tackle stops a goal, a save out of nothing is made or a great cross from the left is headed with power into the back of the net with 2 minutes to go. We’ll fervently remember that victory in songs, written by us, commemorating the event, the players, the manager, making them legends.

We expressively shout at the television, even if the game was recorded in the middle of the night and its now 5am. Yes, we ONLY have Cable or Satellite so we can watch football. Or we’ll get up at 2 am to watch our team, even in their most mediocre of seasons in the hope that one of ours will show a dazzling flash of brilliance to make you forget what time it was we got up or the season so far.

We might seem unpredictable, insane, exasperating, infuriating, divisive and yes annoying. But we are eloquent, heartfelt, poignant, spirited, sturdy, and, most importantly, loyal.

Because football is not just a game, it’s an experience. 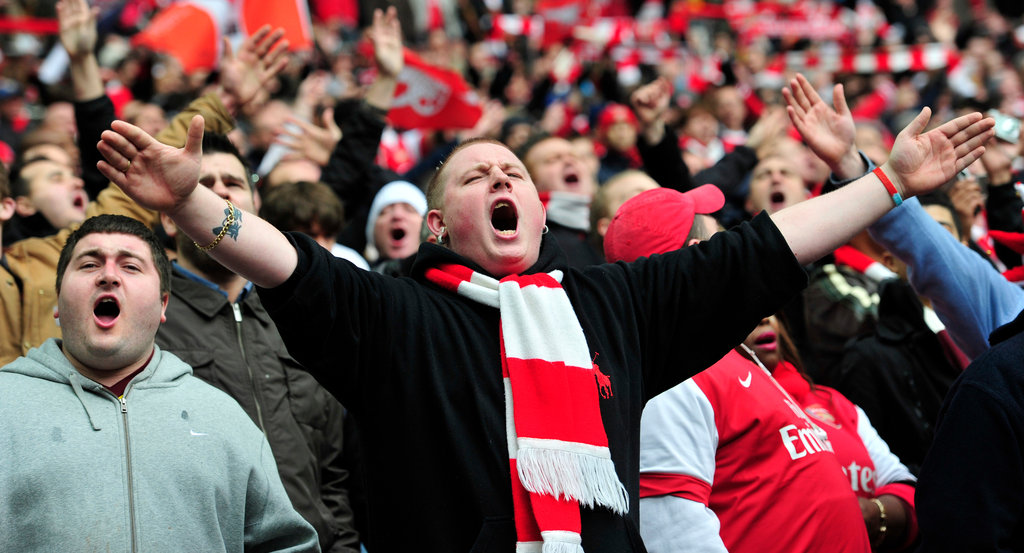 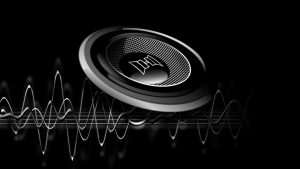