Pessimism: Can it be beneficial? 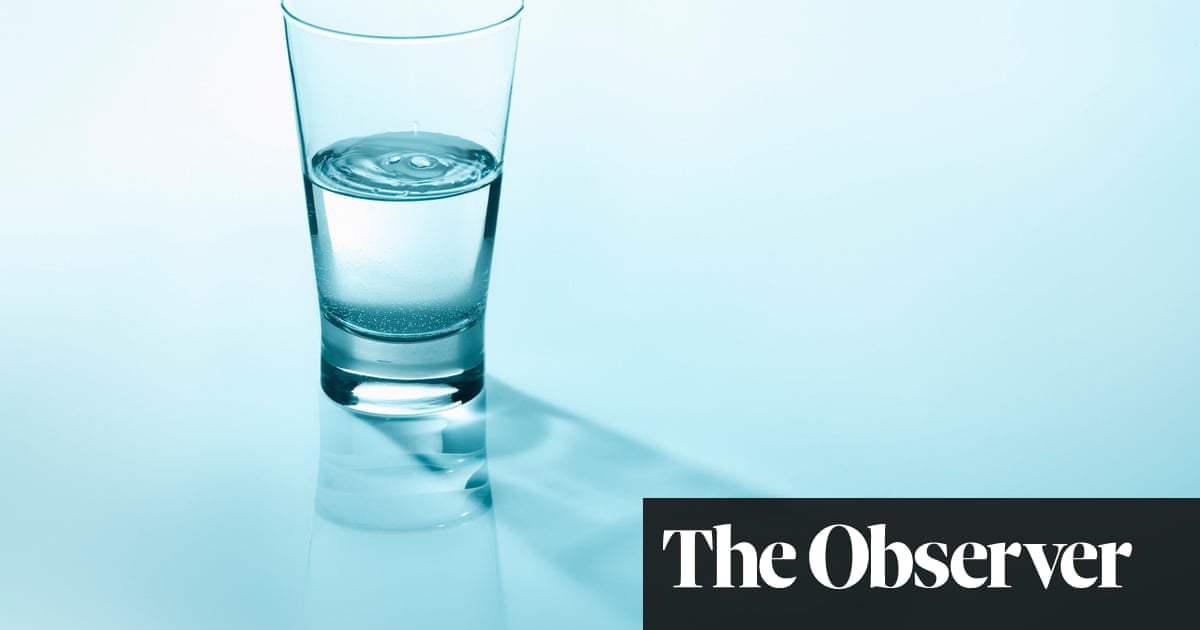 From self-improvement books to psychology lectures, how many times have you been told to look on the bright side of the things and find happiness wherever you look? Well, to some extent this works – given the evidence from the various research works over the past years which advises that being optimistic results in superior health and greater achievements.

But what about the people who see the glass as half empty rather than half full? Is being pessimistic always such a bad thing?

Pessimism gets a bad rap because it’s commonly associated with doom and negativity. Latest research on personality science has shown that pessimism isn’t just about negative thinking but also includes a focus on outcomes. To begin with, the expectations and hopes of a pessimist are low. That’s not to say they don’t hope for the best outcome-they just don’t expect it to materialize in reality. Optimists, on the other hand can be extremely naive as they not only hope for the best outcome but also expect it. This can hamper their mental and emotional status if the results don’t go their way. 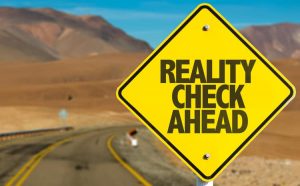 However, there exists a distinct form of pessimism called “Defensive Pessimism” which was identified in mid-1980’s as a strategy to prepare for anxiety -provoking events or performances. By envisioning possible negative outcomes, defensive pessimists can take action to avoid or prepare for them. Here’s an example. Assume you have your exams coming up shortly and haven’t started preparing. If you’re a defensive pessimist and are anxious about failing, you use that anxiety as a catalyst to studying to make sure you don’t fail. This suggests that they harness their anxiety to motivate themselves to perform better.

The strategy of defensive pessimism of being prepared to avoid negative outcomes can have very positive health benefits too. A study conducted by University of Sheffield on the two groups of people with arthritis-asking them to rate their future health on a simple scale ranging from poor to excellent. Since arthritis is a long-term health condition that often worsens over time and you wouldn’t expect people to think their health would improve much in future. Those who were optimists still rated their health as improving in the future whereas the pessimists saw their health getting worsen. Their negative view of the future was more realistic and they encouraged themselves the sort of behaviours that healthcare professionals recommend for managing their illness.

It’s a good to strike a balance between the two, but being pessimistic now and again certainly isn’t as bad a thing as people make it out to be. So, the next time that you’re bothered by the fact that your glass always seems half empty, rest assured that you’re probably on the right track. This might give you the extra push to fill it to the brim.

A HUGE STINK ON THE BRINK? 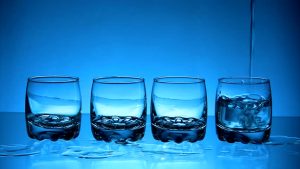 Slow the Flow, Save the H2O 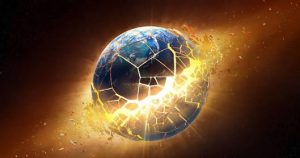