Have you ever done a thing even though you know you should be doing something else? Why we make plans but don’t follow them? For example, you have to write an assignment but you procrastinate it and do something else. You know it’s wrong, but you still do it.

Akrasia is described as a lack of self-control or the state of acting against one’s better judgement. The problem dates back to the ancient Greece where philosophers such as Socrates and Aristotle developed a word to describe this kind of behavior: Akrasia. It is what prevents you from following through on what you set out to do. Humans spend most of their time procrastinating.

Why does it happen?

Behavioral economists and researchers have come up with a term, “Time Inconsistency”. They believe that time inconsistency is a plausible explanation as to why we procrastinate a lot. The human brain has a tendency to value immediate rewards more highly than future rewards. 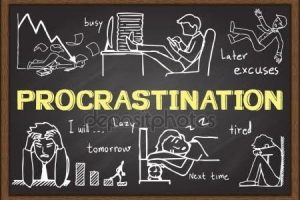 This urge is termed as time inconsistency. When you’re making a resolution, say, to wake up early, you’re envisioning what you want to be in the coming future. You’re envisioning what change you want to bring in yourself in the coming year. However, when the time arrives to make a stern decision, we swerve from our initial intentions. We are no longer making a choice for our future self. Our brain switches its interests and starts thinking about our present self. Physiologists have found out that our present self-loves instant gratification and it prefers this over long-term payoff. This might be one of the reasons why our motivation, which is seen at the beginning of each year, tends to fall out as the year progresses.

Now, you must be wondering – how can one tackle this problem?

Aristotle coined the term enkrateia as the antonym of akrasia. While akrasia refers to our tendency to fall victim to procrastination, enkrateia means to be “in power over oneself.”

Design your own future actions according to our capabilities. Start small and then widen your horizons. We need to focus. Now this is easier said than done. Find ways to automate your behavior beforehand rather than relying on willpower in the moment.

So, why do we still procrastinate? Because it’s not being in the work that is hard, it’s starting the work. The friction that prevents us from taking action is usually centered around starting the behavior.

Ex. You have to go to class and you have already decided to go the day before, and you are lying on the bed in the morning, and you think that you have to get ready and walk all the way to the class. Just thinking about it makes you tired, and you just decide to give up and go back to sleep.

The hardest part is the beginning. Once you begin, it’s often less painful to do the work. Put all of your effort and energy into building a ritual and make it as easy as possible to get started.

An implementation intention is when you state your intention to implement a particular behavior at a specific time in the future. There are hundreds of successful studies showing how implementation intentions positively impact everything from exercise habits to flu shots. In the flu shot study, researchers found that employees who wrote down the specific date and time they planned to get their flu shot were significantly more likely to follow through weeks later. Following these steps doesn’t mean that you are free from procrastination but these will help you to fight it. It won’t be easy but with enough patience and practice, I believe that each and every one can achieve this feat. Last but never the least, we should have faith in ourselves. Believe in yourself and you can achieve any feat. Obstacles will be there, and procrastinating isn’t going to help you overcome those obstacles. We should work hard and aim for the stars. 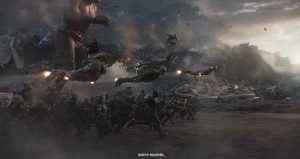 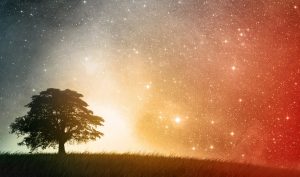