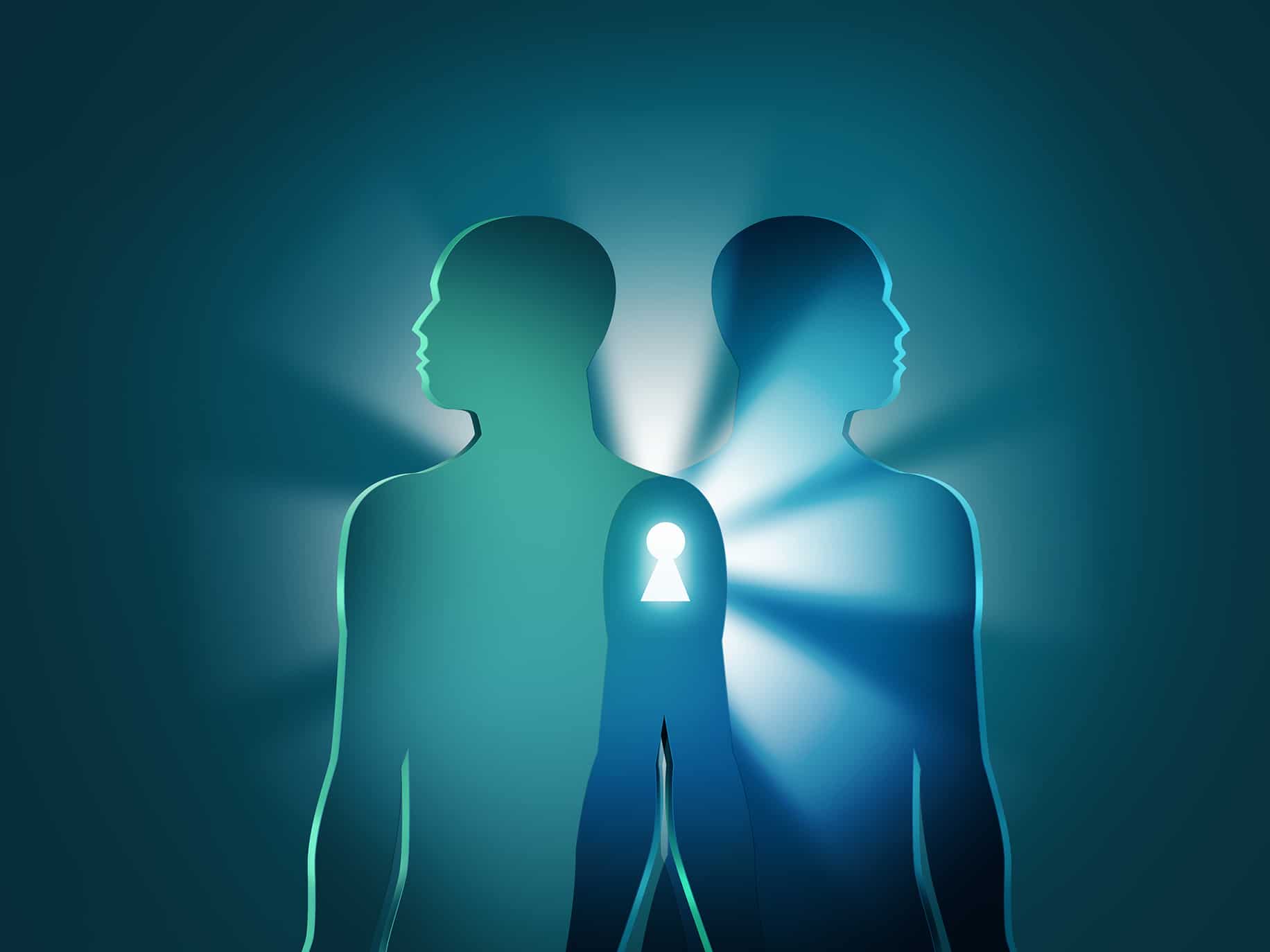 Have you ever wondered why some incidents feel like that they have already happened to you? Is your mind sometimes out of this world, dwelling in nothingness? Do you feel like you are being pushed from heights when dreaming? Or you suddenly start staring at nothing? Do many such logic-less things happen without your will?

Well, you say Déjà vu. Here is my research about this interesting sub-conscious state of mind.

What is Déjà vu?

Those who have experienced the feeling describe it as an overwhelming sense of familiarity with something that shouldn’t be familiar at all.

People with different theories of life, explain this in different paths.

Some interpret déjà vu in a paranormal context, while the science-homosepians rejected the explanation of déjà vu as “precognition” or “prophecy”.

Déjà vu may happen if a person experienced the current sensory twice successively. The first input experience is brief, degraded, occluded, or distracted. Immediately followed by that, the second perception might be familiar because the person naturally related it to the first input.

One possibility behind this mechanism is that the first input experience involves shallow processing, which means that only some superficial physical attributes are extracted from the stimulus.

Case one is, if a person gets to have a very good recognition memory; he assumes the incident happening to have happened to him/her already even if he/she had just come across or seen or acquainted such incident in the past.

Case two is, Cryptomnesia (the reconstruction of memory). 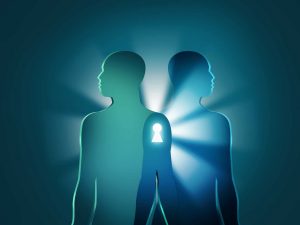 Déjà vu is not normal. It is an abnormality which happens normally with everyone, which doesn’t mean you’re sick.
Here are some experiences of déjà vu caused by different reasons.

1. Things Have Become Out Of Sync In Your Brain

According to Dr. Giordano, although those two aforementioned “pathways usually work in a harmonious way, sometimes they become ‘out of sync’.

This happens when a situation triggers a “strong response of the ‘fast’ pathway, and the ‘slow’ pathway then catches up fractions of a second later.

Because even the brain isn’t perfect, there can be a temporary mismatch that can mess with our memory. This explains why something that has never occurred can feel like it has.

“Networks of the temporal lobe and frontal cortex ‘interpret’ this mismatch and we experience this as as a memory playing out in real time,” says Dr. Giordano, “which makes it seem as if we’re ‘re-experiencing’ something that is actually new.”

3. A Glitch Is Throwing Things For A Loop

“Because déjà vu often occurs suddenly — with no warning — and is fleeting in duration, it’s incredibly hard to study in a clinical setting in a healthy population,” Neuroscientist & Holistic Wellness Expert, Leigh Winters, tells Bustle.
But, like Dr. Giordano, Winters agrees that through the studying of the medial temporal lobes, the rhinal cortex, and the hippocampus, it does come down to how the brain processes memory and the occasional mismatch.
Making it somewhere between a memory error and a “neurological impulse glitch.”

“Taking it a step further, it might be possible that déjà vu occurs when you detect familiarity, stimulating the rhinal cortices, but don’t activate the hippocampus, which helps you recall more concrete memory details,” says Winters.
“Some propose that this is why déjà vu has that eerie feeling of semi-remembering, or feeling like you’ve been there before but can’t seem to put your finger on it.” Because, let’s be honest, who hasn’t felt a sense of eeriness when it comes to déjà vu?

4. If You’ve Been Diagnosed With Epilepsy

“It has been reported that some with epilepsy experience this phenomenon right before a seizure — specifically when seizures begin in the MTL, an integral brain region for long-term memories and events,” says Winters.
“By isolating neuronal changes in the rhinal cortices, it’s thought that déjà vu is largely caused by electrical impulses gone awry.”

Although this doesn’t mean you should run to the nearest neurologist the next time you experience déjà vu, as Winters points out, it is a phenomenon that can happen to those who are diagnosed epileptics before a seizure.
So, no, déjà vu doesn’t mean you suddenly have epilepsy.

While this isn’t to say that as you get older your chances to experience déjà vu will vanish, it is to say that when it happens, as fleeting as it might be, you should definitely enjoy it.

It really is a remarkable phenomenon that shouldn’t just be dismissed.

6. You’ve Lived A Past Life
Although the chances are slim that you’ll find a neurologist who agrees with this assessment, if you believe in past lives — a belief you’re completely entitled to — this “reason” is worth noting.

“Beyond neuroscience, many in the field of psychology have their own thoughts about what’s going on when we experience this feeling that we’ve already seen or experienced a situation,” says Winters.

“For example, some parapsychologists think déjà vu is connected to something we experienced or were connected to in a past life. But one thing’s for sure — as brain imaging techniques improve, so will our understanding of déjà vu.”

7. Your Brain Is Working

“Déjà vu is actually a good sign, and seems to reflect the brain’s ability to process memories at different levels and at differing speeds,” says Dr. Giordano.

Ultimately, déjà vu is further proof that the human brain is amazing. If a “mismatch” or a “glitch” can result in something so extraordinary, it’s a true testament to just how remarkable it is.

So the next time you experience déjà vu, no matter how eerie it may feel in the moment, embrace it for the fantastic “glitch” it is. 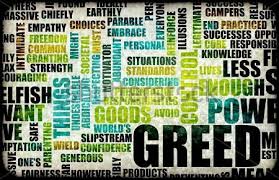