Why do we love Video Games?

Millions of players – male at 52% of the total players and the rest 48% – female, (a surprisingly high number if we were to go by the stereotypes) go online daily to play and often talk to other like-minded gamers in voice chats. I am just one out of the 2.4 billion gamers in the world. While, I can’t speak for others, I can definitely tell you why this boy loves gaming. We use this technology not just to play games but also to hangout with other friends and get to know new people. For some of us the social connection is more important than playing the actual game!! We value the talk and sense of comradery that comes with being around those who share your own interests.

Game developers shape the plot, characters, thrill, and entertainment of video games to appeal to a male audience and feed their affiliation. Many of the most popular games have themes of war, killing, aggressive behavior, racing, motorsport. While these themes can appeal to girls too, there is ample statistical evidence to show their association with male interests is higher.

Game designers are trying to appeal to a female audience too with games such as candy crush saga, Star Wars, Overwatch and others. I’m not just saying this stereo-typically but these have been recorded as one of the most downloaded games by women.

The reasons for people liking games will lead us off on a whole other level that I could talk about forever .But one of the main reasons why we love video games so much is because it’s an escape from our sometimes boring and monotonous life. It feels nice to just get into another character and forget about all our troubles. After having a hard day, I just put on a headset and get sucked into the wonderful universe of video games and forget about everything around me. Another reason why we play games is that it gives us a sense of accomplishment. The feeling you have when you win a fight or a race or complete a mission is just incomparable. And then we keep going at it as it feels good. Apart from being an escape from reality, gaming has its own benefits such as:

Video Games are heavily criticized to be very violent and are considered by many to be the reason for the inducement of violence in the people playing them. According to me these kinds of games are a great way to release one’s anger in the virtual world rather than harming someone or themselves in the real world. The average person – take me for example, I play games such as Counter strike and other fps shooter games almost everyday but till date have never been of an aggressive nature or even gotten into a fist fight!!

Video Games are a modern form of art that deserve more recognition and respect from non gamers. It is high time people be more accepting of it as recreation and not as a waste of time. Video Games have a special connection with gamers. When someone starts talking about Red Dead Redemption, Need for speed, Far Cry, GTA, Assassins Creed or any other games I have had a connection with, I feel very nostalgic. Gamers understand this feeling, the others just think we’re crazy nerds. 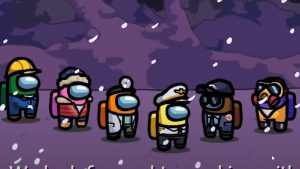 If you are ever criticized for loving video games don’t get worked up, people love to criticize what they can’t do and understand. There’s only so much I can write about my love for games in one blog. I would end by saying if you love games; consider yourself to be lucky because you my dear, are having one of the best experiences of life.

If you know what I mean 🙂 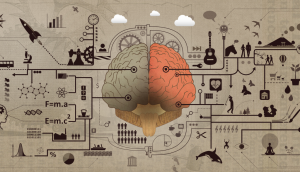 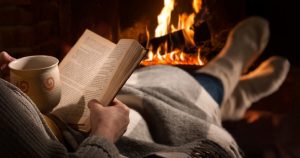